By connecting to an Eonpass node you will be able to have faster integration with new providers, negotiate fares and prove to anyone that your shipments are requested by a real Brand Owner.

The decentralised information layer for waybills

Eonpass builds unambiguous proofs of a document exchange between parties. In particular we add a signed message on the electronic airway bill which ensures a real brand owner requested to ship the goods. Similar shipments, without the signed message, are suspicious for parallel imports or counterfeiting. Each signed message is notarised on Bitcoin and is used to check the integrity of the data. 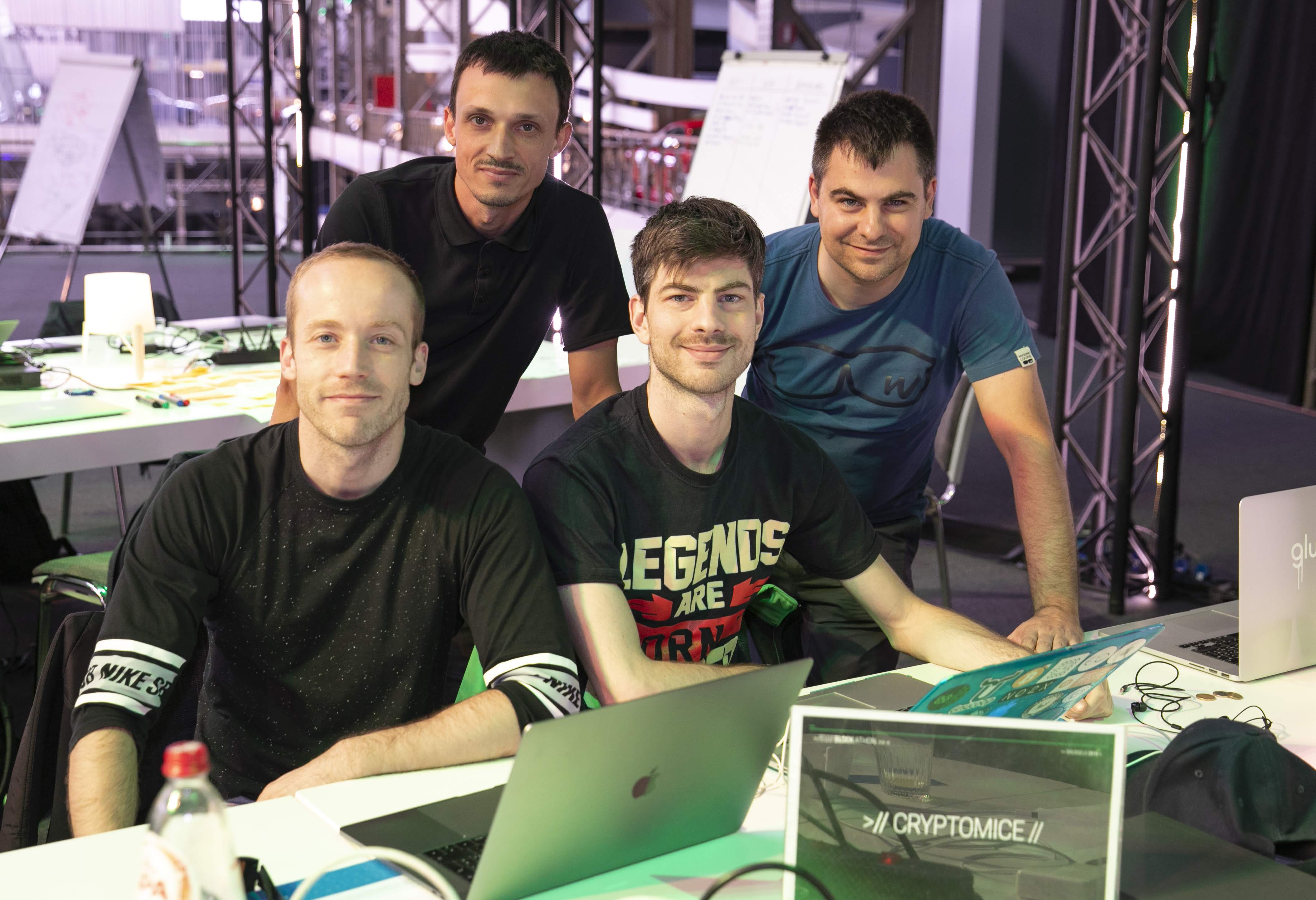 Eonpass was born taking first place at the EUIPO Blockathon 2018, the EU sponsored hackaton to stop counterfeiting with blockchain. Our hedge was the blockchain agnostic and opensource protocol that we are improving today.

In 2019 we won the Liquid Hackaton at Bitcoin2019 for the implementation over Liquid, the Bitcoin sidechain which grants confidentiality between parties.

Proving our commitment to excellence we won Air Cargo Compliance challenge in Odyssey Momentum 2020, the biggest hackaton in Europe with 2000 participants from 60 countries.

In 2022 we won the EU Official tender for the anti-counterfeiting infrastructure in consortium with EY Advisory and JAS Jet Air Service, with which we'll build the official pilot project demonstrating the technology.